The prevalence, value and fate of non-perennial rivers and streams with intermittent flow tend to be overlooked. This oversight contributes to the degradation of the main source of water and livelihood for millions of people. Researchers have found that flow ceases at least one day every year along 51–60 per cent of the world’s rivers by length, demonstrating that non-perennial rivers and streams are the rule rather than the exception on Earth.

The river network derived from HydroSHEDS data, and the attribute information provided in the HydroATLAS database served as the underpinning hydrographic information to map the global distribution of intermittent rivers and ephemeral streams. 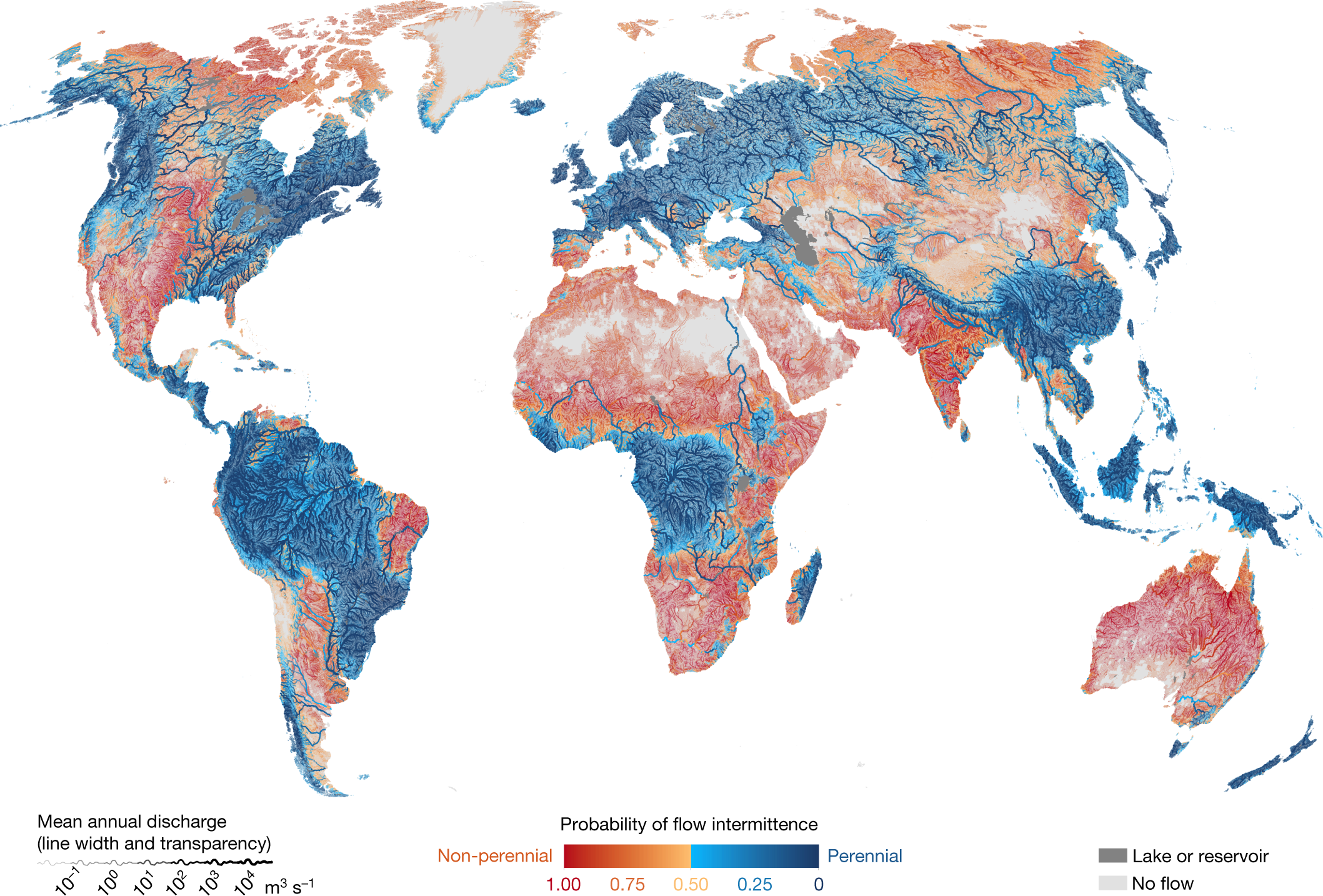 Read the associated Nature News and Views: Most rivers and streams run dry every year. 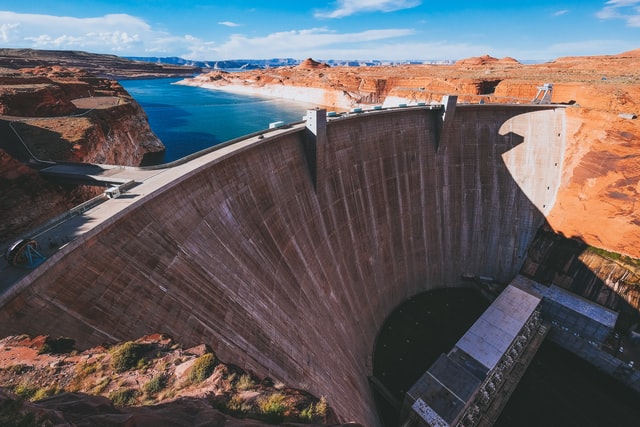 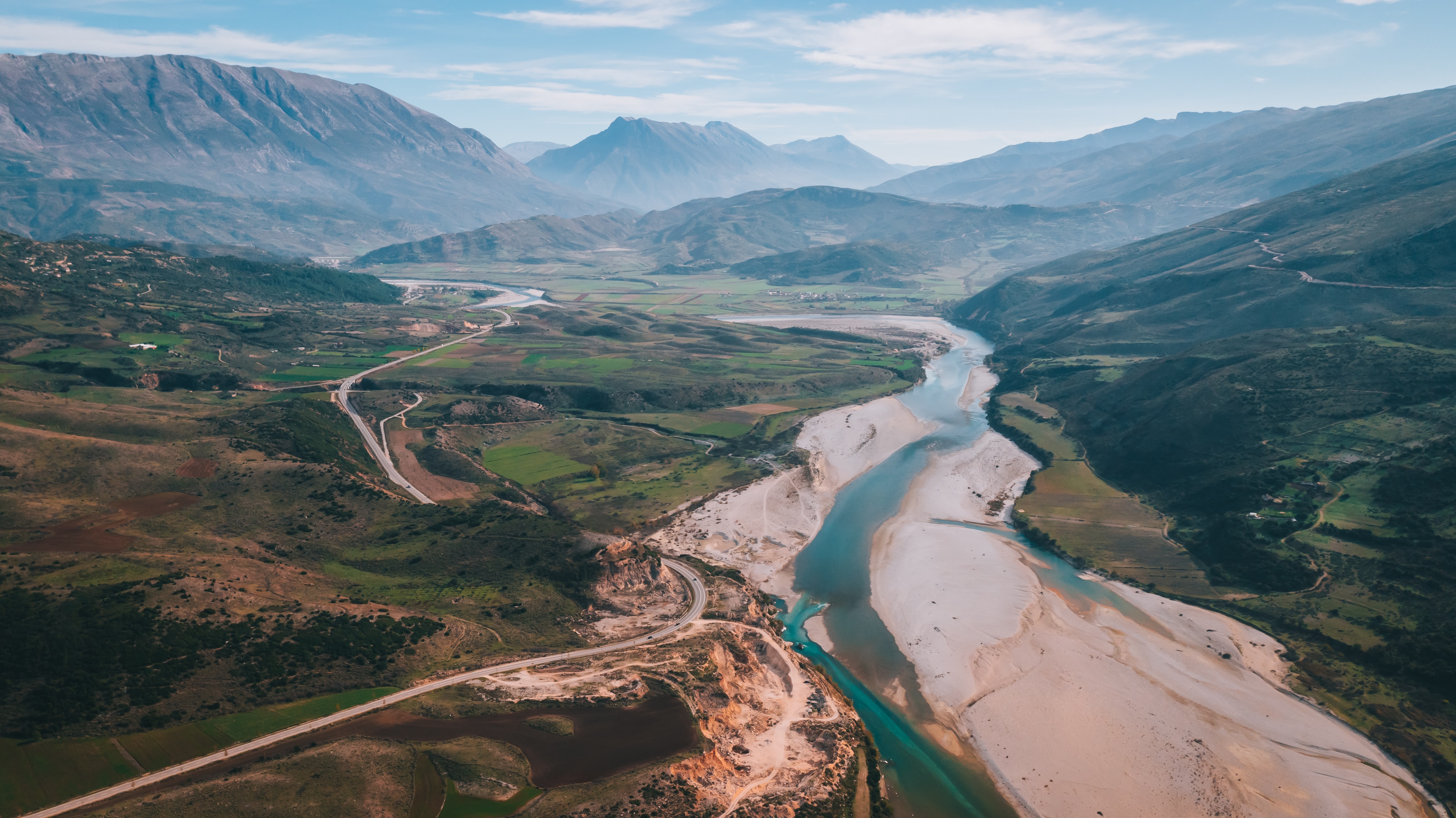